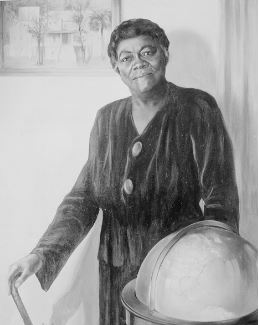 Born to parents who were slaves and working in the fields herself by the age of 5 in Mayesville, South Carolina, Bethune took an interest to becoming educated. She attended a one-room schoolhouse - Trinity Mission School - and her teacher became a significant mentor in her life. Bethune later attended college with the goal of becoming a missionary in Africa, with big plans to teach.

Bethune started teaching at her former elementary school, and then at Haines Normal and Industrial Institute, founded and run by Lucy Craft Laney. Laney’s educational philosophies shaped Bethune’s, especially in the realm of educating girls and women to empower and improve the conditions of black people. Bethune was eventually transferred to Kindell Institute, where she met her husband.

She opened an African-American girls school in Daytona Beach, which later merged with a private institute African-American boys school, which became the Bethune-Cookman school, operating as President of the College from 1923 to 1942. Shortly after, Bethune had to give up her presidency, as her health was in decline due to her many responsibilities.

Bethune died in 1955 from a heart attack, with editorial tributes recalling her courage, resilience, and genius. Her hometown newspaper confirmed her legacy: “To some she seemed unreal, something that could not be.... What right had she to greatness?... The lesson of Mrs. Bethune's life is that genius knows no racial barriers.”

As well as being an educator, Bethune was a civil rights activist who devoted herself to social causes and worked hard to advance the rights of both African-Americans and women. 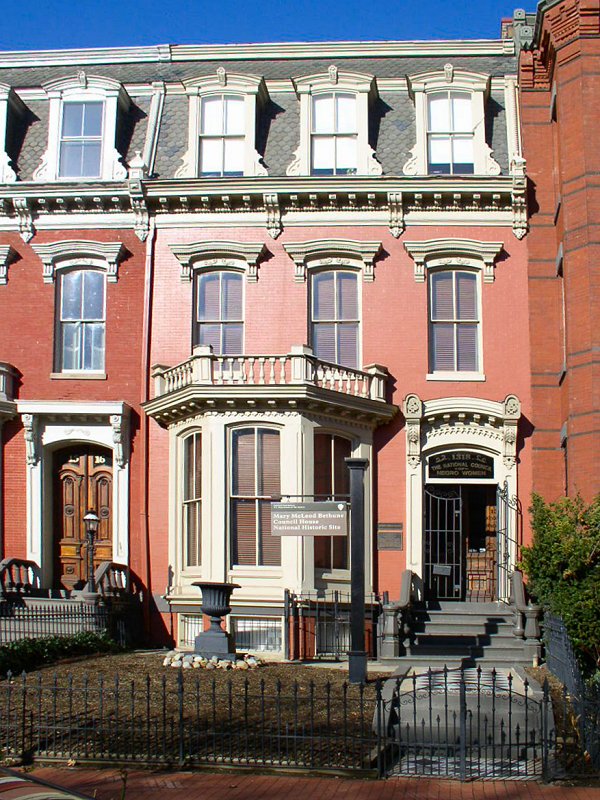 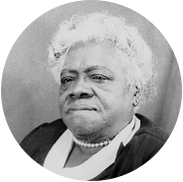