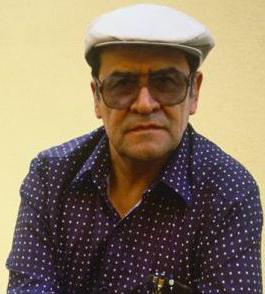 The son of two teachers, Jaime Escalante was born of Aymara heritage in La Paz, Bolivia. Prior to immigrating to the United States, Escalante taught mathematics and physics for 12 years. Upon arriving in the US, he took numerous odd jobs before he began teaching at Garfield High School in 1974.

Escalante received a lot of opposition at Garfield, whose accreditation was at risk. Instead of tailoring his math courses to his under-performing students, Escalante chose to offer Advanced Placement Calculus instead. He was determined to change the status quo and became a mentor and coach to the few students who would listen to him, persuading them that with the right education, they would have more control over their future success.

Escalante received national attention in 1982, when 18 of his students passed the challenging AP Calculus exam. The Educational Testing Service brought all of the scores under questioning, citing suspicions regarding students making the exact same math error on one of the questions, and the use of strange variable names. Twelve of 14 students agreed to retake the exam and all 12 students passed, having their scores reinstated.

In subsequent years, the number of students enrolling and passing the AP exam grew, as did the tensions at Garfield, with Escalante receiving death threats and hate mail. In 1991, Escalante and a fellow teacher left Garfield, citing jealousies and faculty politics as results.

Escalante was diagnosed with bladder cancer, but continued to teach at Sacramento’s Hiram Johnson High School until his death on March 30, 2010.  Escalante’s significant impact to helping struggling students will never be forgotten, and his contributions are remembered in the 1988 movie Stand and Deliver.

Escalante’s tireless efforts to improve the education and future prospects of troubled and struggling students made waves. He dedicated himself to helping students to pass one of the most challenging calculus tests in the United States, proving the importance of a teacher’s passion, focus, and dedication to their students. 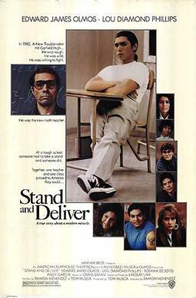 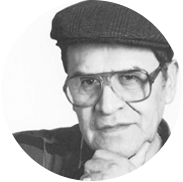