Clara Barton was the daughter of Captain Stephen Carton, who was a member of local militia and a politician, who inspired Clara’s patriotism and humanitarianism. Plagued by shyness, she eventually gained confidence and motivation after receiving her first teacher’s certificate in 1839.

In 1861, the American Civil War erupted, and Barton served her country by providing wounded and sick soldiers with clothing, food, and supplies, as well as emotional support. After the war, she became the American representative of the Red Cross, which responded to war crises and natural disasters like earthquakes, forest fires, and hurricanes.

After years of humanitarian service, Clara Barton passed away in her home at the age of 90, from tuberculosis. 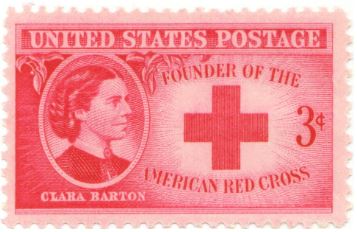 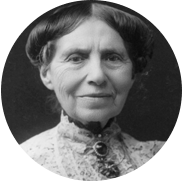